Foreword to Volume “Just War Thinkers: From Cicero to the 21st Century” 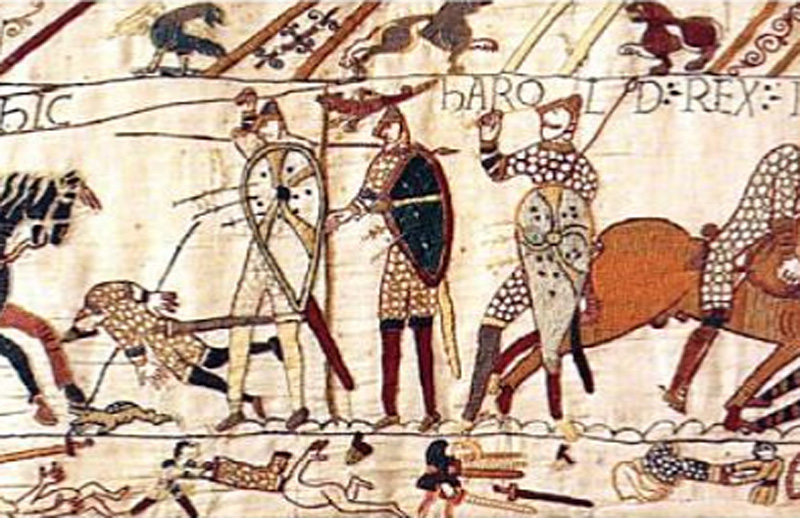 War is mankind’s oldest story.  In the Iliad war is presented as a choice of the gods. Insecure, vengeful and proud, it is the gods who direct soldiers into brutal and deadly combat.  As Homer tells it, the force of war is so deeply ingrained in the human experience it is beyond the capacity of mere mortals to control.

The just war tradition is a centuries-long project to assert control over human conflict.  As Andrew Carnegie wrote in 1914, “It is the killing of each other that stamps man still the savage. That this practice is not soon to pass away from civilized man is unthinkable, since history proves that from age to age, by a law of his being, he has been slowly yet surely developing from the beast.” For Carnegie, moral progress was possible — it was visible in the abolition of practices such as slavery and dueling and in the development of new institutions of international law and organization.  Carnegie believed that human society would ultimately make an evolutionary leap to eradicate war as a legitimate human enterprise.

Two world wars and the genocides of the 20th century proved the limits of Carnegie’s vision.  Yet the idea that war can and should be regulated has never been more widely debated.  This book appears as atrocities in Syria, Sudan, Congo and Burma continue.  Great power military confrontation simmers over claims in Ukraine, Crimea, and the South China Sea.  Possibilities for nuclear proliferation hover over in the Middle East, South Asia, and East Asia.  Drone strikes and cyber-attacks occur daily.  Internet-linked terrorist networks remain a genuine threat.  The frame for all of these conflicts continues to be the just war and the principles it suggests.

In his speech at Hiroshima in June 2016 President Barack Obama said, “Technological progress without an equivalent progress in human institutions can doom us.  The scientific revolution that led to the splitting of the atom requires a moral revolution as well.”  He concluded that we should choose “a future in which Hiroshima and Nagasaki are known not as the dawn of atomic warfare but as the start of our own moral awakening.”

This moral awakening, as Obama put it in his Nobel lecture in 2009, should be built on two propositions.  First, “We must begin by acknowledging the hard truth: We will not eradicate violent conflict in our lifetimes. There will be times when nations – acting individually or in concert – will find the use of force not only necessary but morally justified.”  Second, “Where force is necessary, we have a moral and strategic interest in binding ourselves to certain rules of conduct.”

The rules that Obama refers to are embedded in the principles of the just war.  These rules respect sovereignty and human dignity.  They invoke the principles of discrimination (between combatants and non-combatants) and proportionality.  These rules are not revealed by a higher authority nor invented by elites.  These rules are passed down from theologians and jurists, soldiers and statesmen.  They arise out of the hard experience of war itself.  They are the product of real people dealing with the horrors of the wars of their day.

This book tells the story of the just war through its main protagonists.  Each chapter gives insight into the life and times of the most significant just war thinkers.  Through these characters we see the tradition grow, evolve, and change over time.  We see the tradition as it emerges from ancient and classical roots through the early years of the state system, and eventually to the contemporary post-colonial milieu.  We see individuals as well as institutions.  Crucially, we see that the just war thinkers do not live in a world of theory.  They live in a world where ideas and life experience develop together, where principles often conflict and hard choices must be made.

All of the contributors to this book – and all of the thinkers profiled – would agree that the just war is a dynamic concept.  Each generation must renew for itself the meaning and use of the principles the tradition suggests.  To that end, we are much in debt to Daniel Brunstetter and Cian O’Driscoll for assembling such an engaging group of scholars.  The open and critical dialogue exhibited in these pages is evidence that the tradition is in good hands and fit for duty in these unstable and insecure times.

← Obama at Hiroshima Was the 1928 Paris Peace Pact really a failure? →