Accountability: How to Treat Unlawful Combatants 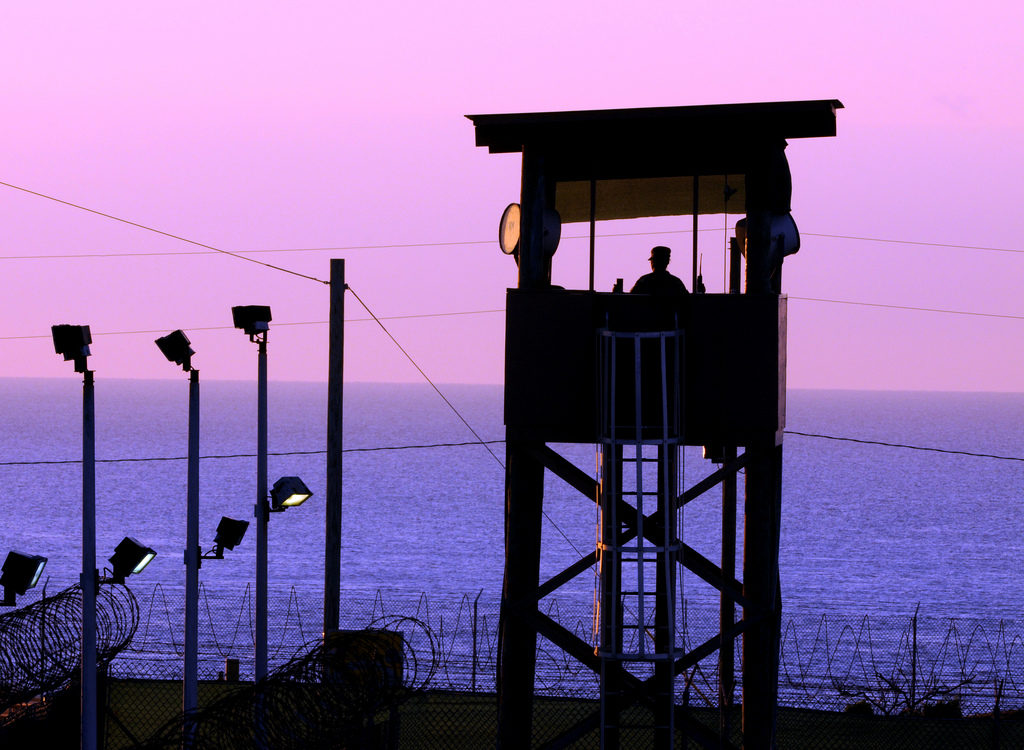 If I were giving President Bush advice for his second term, I would argue that the new administration ought to establish an accountability mechanism–a task force or special commission–to review senior-level policy misjudgments that resulted in systematic abuses in at least three separate locations: Guantanamo Bay, Afghanistan, and Iraq (Abu Ghraib).

The prosecution and conviction of prison guards has been a necessary first step. But accountability for policies that were deemed “tantamount to torture” should not end there. Let us remember that our own FBI agents have filed memos detailing inhumane treatment that were a matter of policy. This mistreatment was not a misinterpretation or a disagreement with an international organization such as the Red Cross or Human Rights Watch.

Make no mistake. We are living in an era of indefinite detentions and “ghost detainees”–prisoners kept off the books. Whenever two sets of books are being kept, there is a serious ethical problem. Such action is not in keeping with the best of America’s political traditions.

This is a flagship issue–an issue with enormous symbolic power and potential. If the United States is to recapture the mantle of moral leadership, it must mount a genuine effort to re-think its approach to the war on terrorism with a serious reconsideration of its treatment of prisoners.

There are important legal arguments with respect to the applicability of the Geneva conventions to various categories of “enemy.” That said, the moral issue is clear. As Ruth Wedgwood and James Woolsey have put it, “in a democratic country bounded by religious faith, there is no room for unbounded power over any human being.” The United States still has a long way to go in accounting for its past misjudgments and in setting standards for the future.

There are conceptual problems as well as ethical problems with the war on terror as it is currently defined. Is this a declared war? If so, when does it end? Who, exactly, is the enemy? “Terror” is a tactic, not a group. We need clearer direction and clearer lines of accountability. Without it, we are forfeiting the moral high ground that should rightfully be ours in this struggle against the nihilists who wish us harm and who will go to great lengths to do so.

This direction–and this accountability–must come from the president. Contrary to his claim, there is no mythical “accountability moment” that has passed with the election of 2004. There is no moral statue of limitations when it comes to egregious actions such as torture and abuse.

← Realism Reconsidered: A Tribute to James Chace America and the World: Ethical Dimensions to Power →